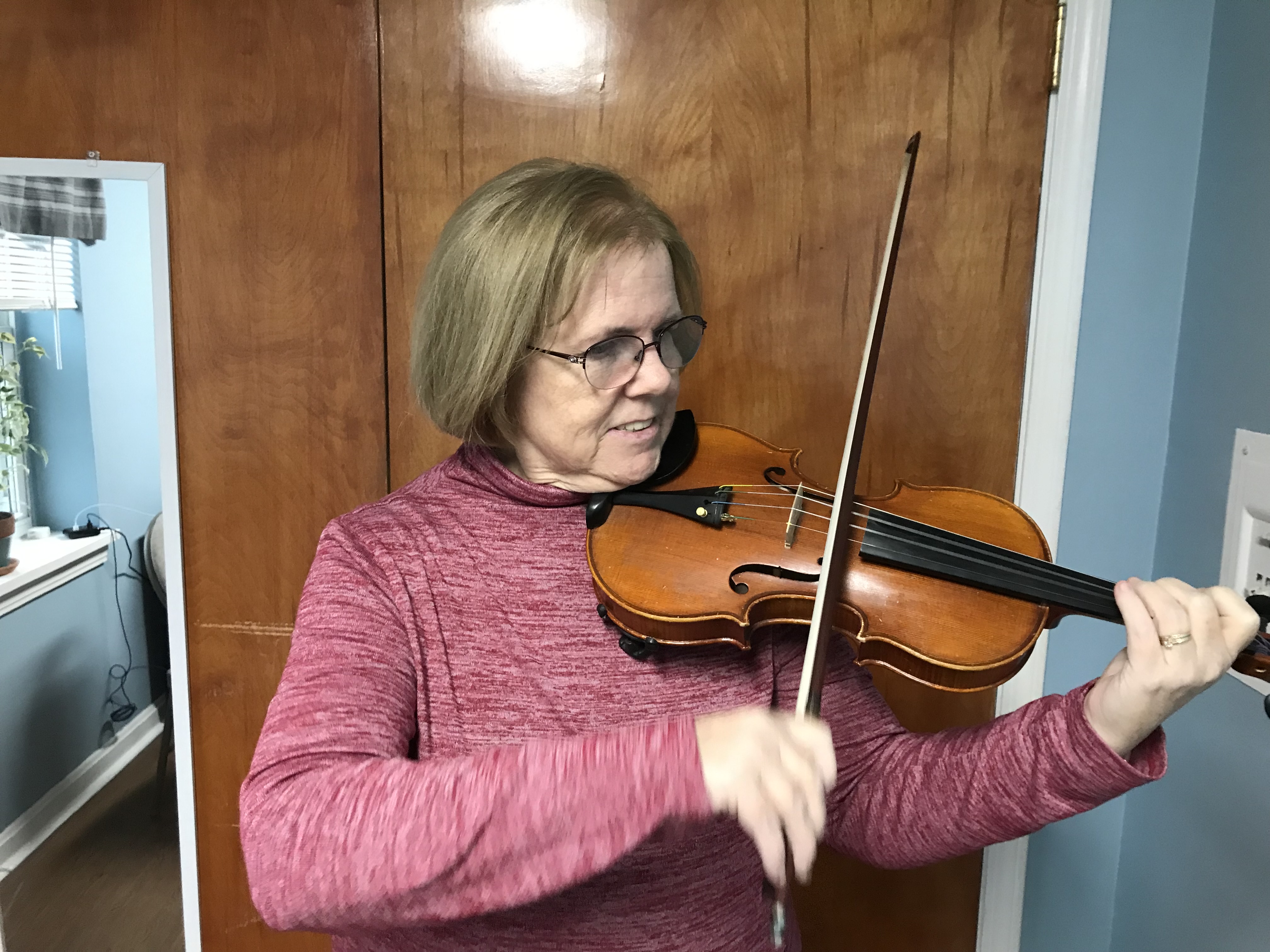 Barbara Dietz began her musical journey at the Cleveland Music School Settlement. She began with Music Theory classes at age 6 and started learning the violin the following year. Over the years she has studied with Meryl Komar, Linda Cerone, Molly Dumm, Victor Liva and Hanna-Berrit Hanneman. She studied viola with Art Klima and learned to play cello and bass as part of her training in music education. She has been teaching string instruments since 2006 in the public schools and privately. She received her Bachelor of Music at Cleveland State University and her Master of Music at The Ohio State University. She has prepared many of her students for solo/ensemble competitions over the years where they have been very successful. She maintains an active playing schedule with the Stow Symphony Orchestra. Barbara is currently accepting new violin, viola, cello and string bass students.

”...thank you so much for all your contributions in making me the musician I am today.” - Deepti N. 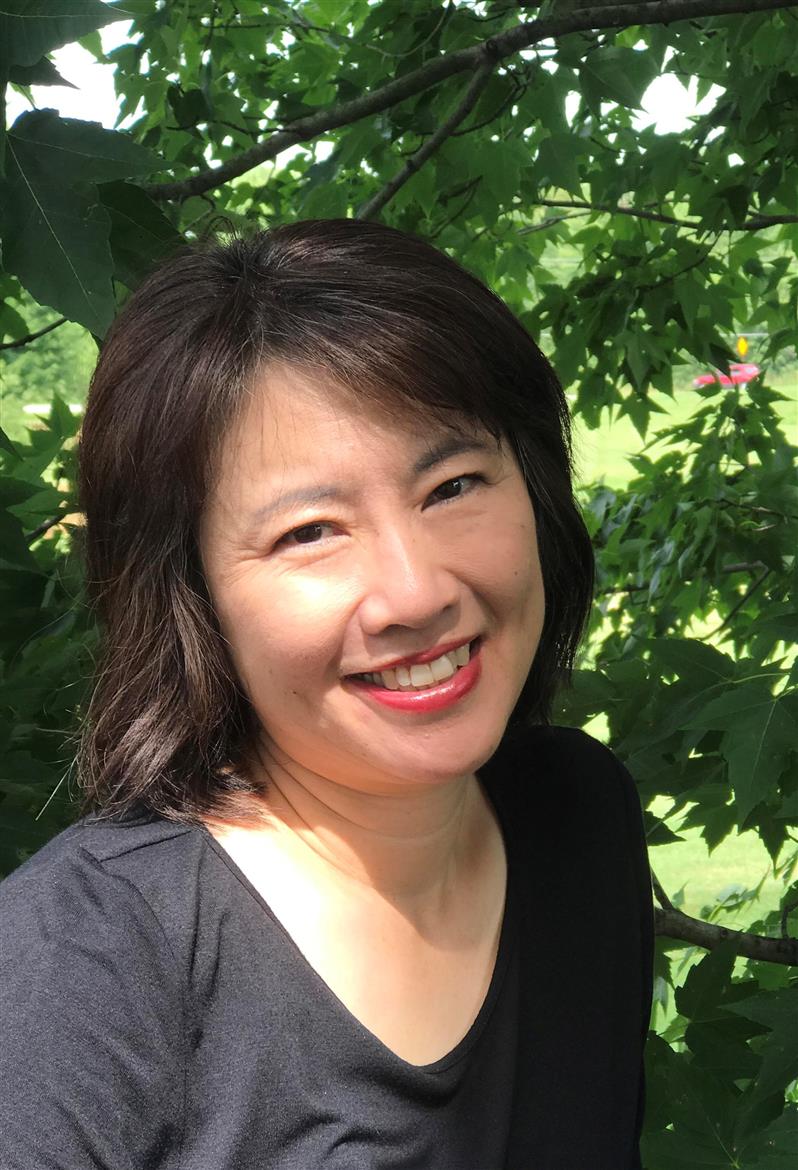 Kiko Weinroth (Soprano) earned a Bachelor’s degree in Voice and Piano from Ashland University and a Master’s degree in Vocal Pedagogy from The Ohio State University.She has taught voice and beginners piano at several music schools in Ohio and Michigan in addition to teaching voice in the Continuous Education Department at Ohio State. She maintains an active singing schedule with Cleveland area ensembles including The Cleveland Chamber Choir and Contrapunctus Early Music. She also sings as a section leader/soprano soloist at the Church of the Covenant in University Circle. Kiko teaches classical, musical theater and opera in her voice lessons. 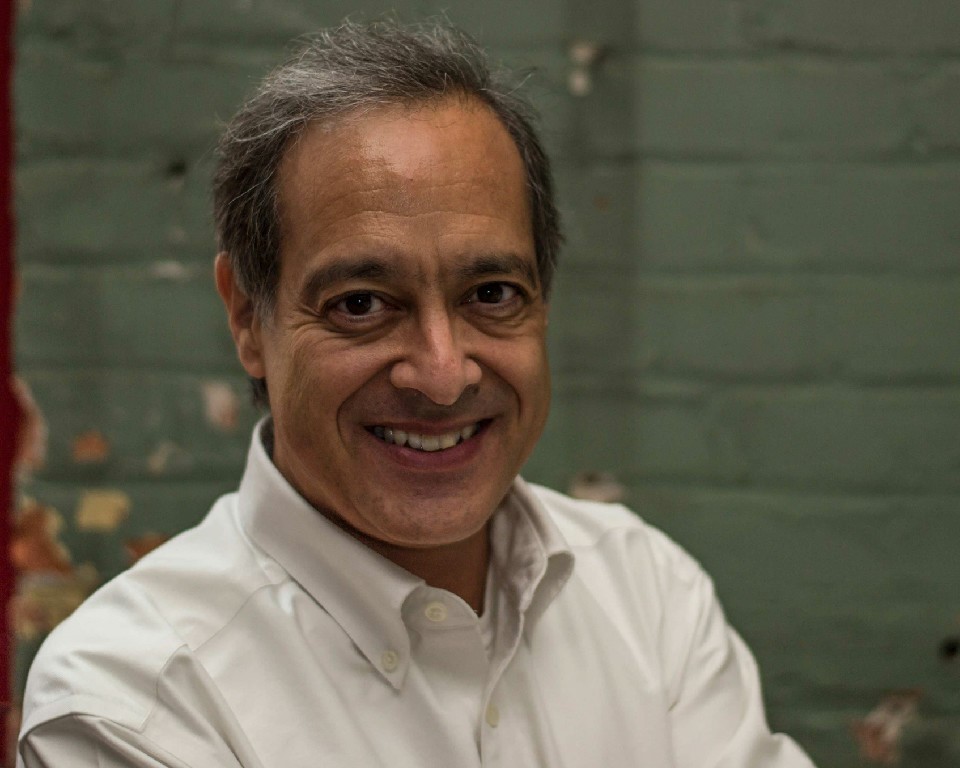 Dan Georges began piano lessons when he was 6 years old, and took up trumpet when he was 10. He has played jazz trumpet since 7th grade, and has played in various local big bands, including The Dan Zola Orchestra, Prime Time, Night Coach, and the Emperors of Swing. During college, he played with the Ohio State University Jazz Ensemble, one of the best in the country. He has extensive experience playing musicals in local equity and non-equity theaterslike Cain Park, Chagrin Valley Little Theater, Fairmount Center for the Arts, The Fine Arts Assoctiation of Wiloughby, the Beck Center for the Arts, and numerous other venues. He started playing in musicals in Jr. High School. He currently plays trumpet in the Solon Community Band.

Dan has been teaching trumpet and piano in the Twinsburg area since 2010. Past trumpet students have gone on to play in the OSU, BGSU, and OU marching bands, and have all played in the top bands in Twinsburg High School, including lead trumpet. 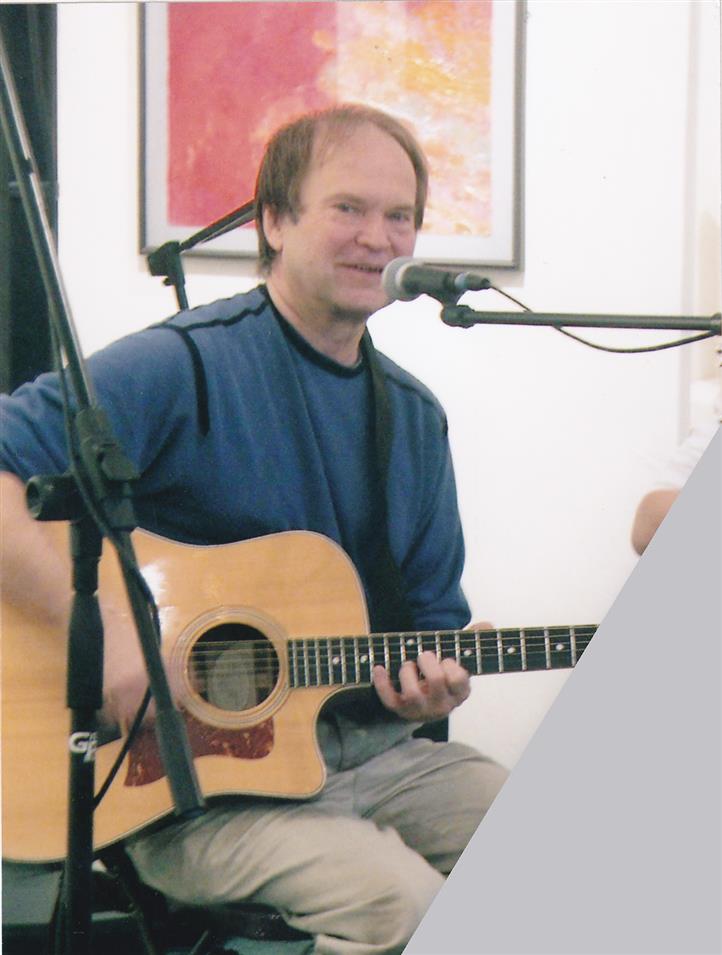 Denny Carleton has been a long lasting figure in the Cleveland music scene, and has continued on writing, performing and recording through all of his musical changes, including Light Rock, Gospel, Blues, Jazz Folk, Classical and Theatrical pieces. He now plays mostly as a solo singer songwriter acoustic guitar player and Contemporary Christian worship and praise leader. Denny has taught for many years, from beginners to more advanced student, always specializing in the creative aspect of playing, while teaching students the theory behind the instrument. He has written two books on guitar, one titled “Learn Theory On Guitar In Plain English, and a book that comes with A DVD called “Learn Guitar Chords Fast”. He also taught as a Music teacher in the classroom for two years at Our Lady of Mt Carmel in Wickliffe and also at The Peaceful Children Montessori in Kirtland, as well as adult education at Lakeland and Cuyahoga Community College. Denny is a graduate of St Joseph High School (Now VASJ) and has an Associate of Arts degree from Cuyahoga Community College.